Over a span of a decade and a half, the domain of technology has taken the slot of the largest spenders for lobbying. In 2016, this amount stood at 120 Million USD and in a span of few years this figure will grow manifold. Powered by global giants like Google, Amazon, and Apple as well Microsoft, the tech Lobby holds a significant influential power.

The Lobby of the miners 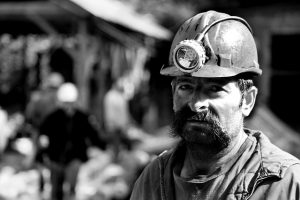 Lobbyist in the defense industry

AS per international standards, US have always dominated over the rest of the world in terms of the defense expenditure. As per the national standard, the Federal government has been consistent since 1998 to invest more and more fund in this head and this has paved the way for the flourish of the industry, serving defense. Hence, this industry is one of the major domains to witness the activity of the Lobbyist.

The lobbyist from the agribusiness industry in the US has spent over 150 million USD in a span of a few years, making it one of the strongest categories of the Lobbyist in the country. This Lobby has been in charge of upholding bills on topics like Food labeling, production of BioFuel as well as environmental issues. The extent of the influence of this lobby becomes evident, considering the enactment of clean water act that is perceived to contribute towards higher Industrial contamination.

Lobbyist in the Oil & Gas industry

In 2010, a lobbyist in this industry has spent the highest among all the groups, amounting over 150 million USD. In addition, key officials from various Oil & Gas companies have served top offices in the various states and Federal Governments and these big-shots have majorly influenced the lawmaking process and the prevailing legal framework and code, using their individual influences. 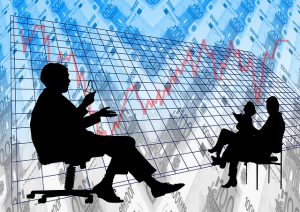 The objective of this group is to ensure free trade policies to the maximum extent possible and to accomplish it, they had been working untiringly. A recent research establishes the fact that this group has been one of the most influential lobbies in the country.

In addition to the groups mentioned above, the lobbyist from industries likes pharmaceuticals, arms & ammunition, and Pro-Israel lobby has been the entities that hold the maximum influence over the political and legal framework of the country. Even If the roles of these groups had been in gray shaded for the majority of the time, you cannot overrule that the fact that these entities have significantly influenced the law, society and the political framework of the country.