Why Do Some Companies Lobby

Wal-Mart management is ambitious after keeping the big foot forward to open branches in Asia. Especially, when the smart investments are done in India like countries, the company did not like to wait for big turnaround to happen eventually. Instead, they tried to take short cuts. Cutting corners in India is not easy though as it needs a whole lot of experience to do it so, locally. This is evident when the company tried to push lobbying pros to come up with favorable moves in the parliament.

Lobbying in the USA

Even in their own country, they had bribed the lawmakers up to 25 million dollars, to get into the overseas markets of varied kind. That includes India, and many other countries. The report submitted by one of the 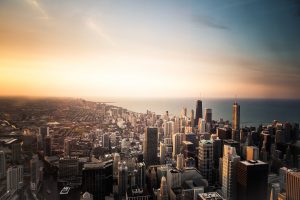 retired judges created a big uproar during the course of the parliamentary proceedings. The opposition parties were keen to identify if there are any such huge bribes made to the lobbyists in India as well. Wall mart answering to this, have opened up that they have not tried anything improper in conduct, while trying to lobbying in the US.  Even the officials in the country, support Wall mart as there are no violations done by the company, in USA as the lobbying is accepted and agreed as something legal in the USA.

When it comes to India, lobbying is still in the grey area. Businesspersons do discuss issues with the officials from the government sector. Companies are not permitted to spend on lobbying. Government decisions are not influenced by any external agencies of any big or small magnitude. Fair decisions are taken by the official’s disregard of the size of the clients either local or universal.

Even the political campaigns must not be supported by the corporate funds. Naturally, lobbying here has no room at all.

Example of lobbying in 2010

Telephonic conversations between a major lobbyist and some key ministers in rule at that point of time, were recorded and presented as violation of law. The lobbyist has influenced the key officials to make some significant amendments. That led to a huge outcry. Nexus between the big business owners and the government sector was brought to the 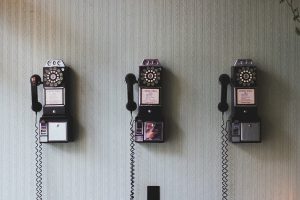 Here the public relations officer, from the same office, overviews lobbying to be one other form of graft, which is not permissible.

Ultimately, it is all about the policy alternations.  Policy creations must be perfect enough to understand the limitations. When there are not neat guidelines and perfect norms made in the bill to permit the lobbying in the USA or in any other country for that matter, then to bring it into practice is like walking on a tight rope. It is tough even in the USA even today. Close monitoring is essential to rightly discreet between the good and the bad. Companies are doing lobbying in USA, but they are not limited just like how wall mart got overseas rights through the best lobbying efforts. The approach must be legally permissible and approved by the key officials involved.